Sometimes doing business with people outside the U.S. involves customs and practices much different than what we are accustomed to in this country.

I remember as a young executive working for Exxon in the early seventies, I struck a deal with two businessmen from Greece who were our agents to sell chemical products at ship stores for use on oil tankers and cargo vessels. Because of their contacts with the Greek ship owners of that era, they were very effective. When I first reviewed their quarterly results I noticed an expense category shown as “SPA”. When I inquired what that was, I was informed that it was a “special promotional allowance” that was given to the ship’s captain in order for him to agree to have the products put on the ship. Since this was never discussed before, I told them that this appeared to be a bribe and that Exxon would not support such a practice. What was obvious to us as an illegal activity was just normal practice to them and was even written in their financial statements as a legitimate expense.

In another cultural faux pas, while terminating a contract with the Greeks, I inadvertently wedged my foot against the side of my desk which exposed the “soles of my shoes”. One of the partners was so offended that he walked out in the middle of our discussion; needless to say, I never made this mistake again. In some cultures this is taboo under any circumstances. It was a great lesson and made me very sensitive during the rest of my career to cultural differences in business.

In many cultures, it is impossible to conduct a business meeting unless the parties “break bread” together or even receive an introduction to their family. Some business people will even test you by having you go through some local customs to determine if you qualify as a business partner or associate. I remember in Tokyo, singing with a microphone in a crowded restaurant with karaoke background to the famous Bert Bacharach song, “Close to You”, which the Japanese wanted me to sing in English. And to boot, I was stone-cold sober! Back in the seventies, sushi was not very popular in the U.S., and eating raw fish was a definite requirement for doing business in Japan. They would pause and gaze into your eyes until you swallowed, then close the deal.

I also remember being appointed to the Board of an Italian Company in which I held an interest. I was asked to sign the minutes of a Board meeting I did not attend and had not even taken place yet. In spite of my reservations and protestations, they were not willing to reconsider the request. I quickly backed out of the deal due to my ethical principles.

So you see, doing business in other cultures can be fun and interesting. But, due to the many customs and practices of different cultures, it can be a challenging and stressful experience. It is very important to understand U.S. Laws and customs, so use that old Roman adage carefully, particularly when you have to cross your ethics bridge as you travel into other parts of the world. 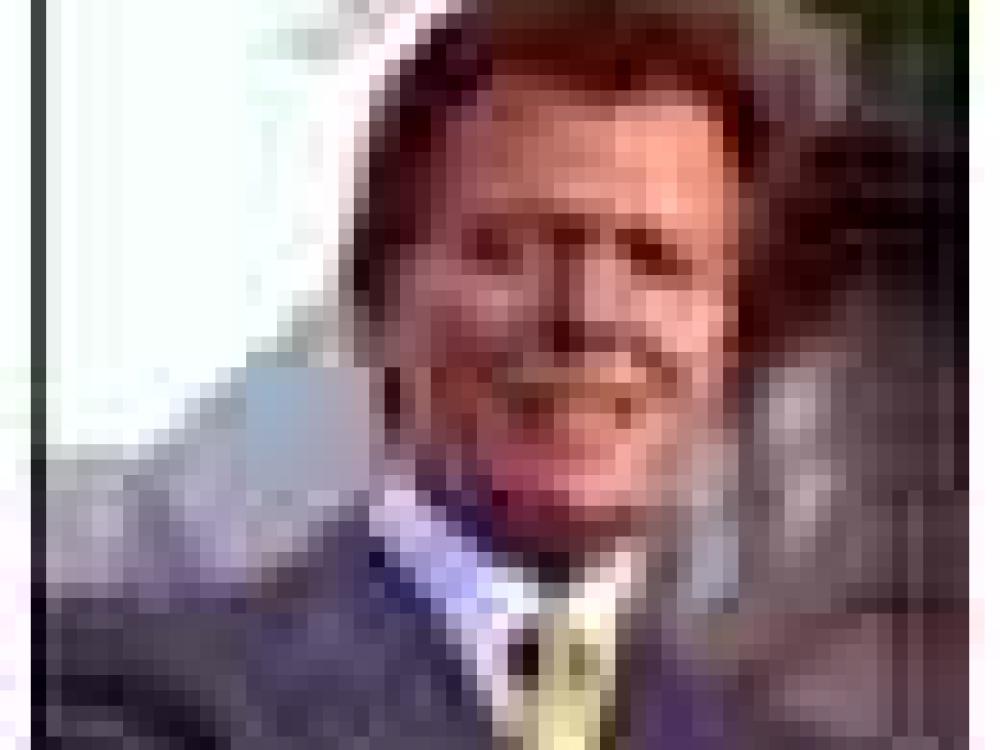 George Ahearn, is a former Chairman of SCORE Naples. Dr. Ahearn, a Naples resident, was Entrepreneur of the Year for Northeast Ohio in 2001. He was recognized by the Governor of Ohio and the Weatherhead School of Business of Case Western University for his achievements in entrepreneurship. He continues to counsel budding entrepreneurs and small business owners in Collier County for SCORE Naples,...